TALLAHASSEE – Two state Republican leaders added their voices Monday in opposition to a proposed constitutional amendment that would gradually boost the minimum wage to $15 an hour in Florida.

Republican Party of Florida Chairman Joe Gruters, a state senator from Sarasota, and incoming House Speaker Chris Sprowls, R-Palm Harbor, described the ballot initiative as “a Trojan horse,” “a trap door” and “a wolf in sheep’s clothing” that will bring to Florida “failed policies” from liberal cities where streets are “covered in poverty, riots, crime.”

“Voting ‘no’ on Amendment 2 may save your favorite restaurant from closing, or your favorite waiter or waitress from losing their job,” Sprowls, who will become House speaker after the November elections, said during an online press event with a top lobbyist for the restaurant and hotel industry.

Gruters, a certified public accountant, contended the state’s current minimum wage is primarily for entry-level positions and that the ballot measure would destroy hundreds of small businesses across Florida.

“This is not about siding with corporations, it’s about siding with Florida families,” Gruters said. “If you want to give individuals opportunities in the future to get those entry-level positions, like one of the interns in my office who started at minimum wage, and I’m lucky to keep him at $20 an hour in just under a year and a half.”

But prominent Orlando attorney John Morgan, who has spearheaded the drive to pass the amendment, disputed that a minimum-wage increase would result in layoffs or reduced worker hours, as opponents argue.

“When they say this is going to force people to lay off people, think about this for a minute: what they’re saying is that right now, all these businesses have people working there that they don’t really need,” Morgan

ARDOT asks for input on improvements to Towson Ave.

The Arkansas Department of Transportation is hosting a “live” public meeting on Tuesday, September 29, to discuss improvements to Towson Avenue in Fort Smith between Highways 271 and 64.


ARDOT will conduct the meeting on WebEx, where people can listen, view meeting materials, ask questions and comment on the project.

Click here for a link to the virtual meeting. 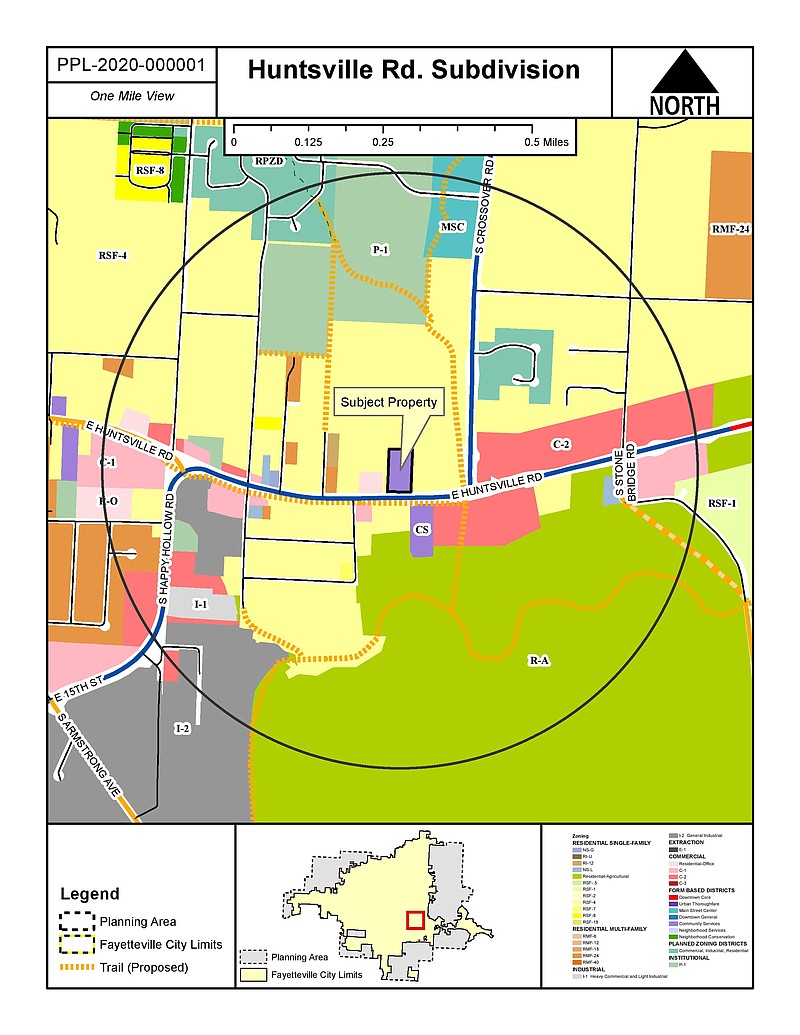 FAYETTEVILLE — Planning Commissioners voiced displeasure over, but approved, a plan for homes and one lot with commercial use facing Huntsville Road west of Crossover Road.

The commission voted 7-0 Monday to approve the plan for 11 single-family lots on the north side of Huntsville Road. One additional lot abutting the street will feature some type of commercial use. A road would split up the middle of the nearly 2-acre site.

Commissioners in May approved rezoning the land, and the City Council subsequently approved, to a community services zone. The city’s community services zone allows single-family up to four-unit dwellings, as well as multifamily and accessory dwellings and cluster housing. Commercial uses include eating places, neighborhood shopping, gas stations or drive-through restaurants, offices and home occupations.

Several commissioners expressed disappointment at a lack of variety of housing types presented in the plan. Commissioner Matt Hoffman described the request as a reason why single-family homes should be a conditional, rather than included, use under the community services zone.

“Basically every commissioner expressed the fact that we didn’t really want to see single-family houses here,” he said.

Much discussion centered around a second lot facing Huntsville Road planned to be used for a retention pond. Chris Bakunas with McClelland Engineers said the lot serves as the lowest location on the site, and water flows downhill.

“Shifting it up would cause a challenge,” he said. “I understand the concerns to have more commercial along the street there.”

Commissioners said they wished another commercial use, rather than a retention pond would face Huntsville Road. Commissioner Kris Paxton pointed out it’s the largest lot on the property.

“It’s not going to be used and 25 years from now it’ll probably be a big eyesore,” he said.

In other business, commissioners forwarded rezoning just more than

800TEK will use the Eltizam technology platforms to deliver services such as MEP maintenance, cleaning, handyman, civil works and sanitisation services, as well as in-house specialist services for the company’s existing client base including façade cleaning, generator maintenance, parking and camera management and leisure services including swimming pool and sports facilities management.

The company also offers commercial, residential, and retail fit-out project management delivered by its team of architects and civil engineers.

Roberts revealed plans are already in place to increase the new company’s presence beyond the UAE.

“800TEK is now setting its sights on expanding across the region in the near future in line with our overall group business strategy,” he added. 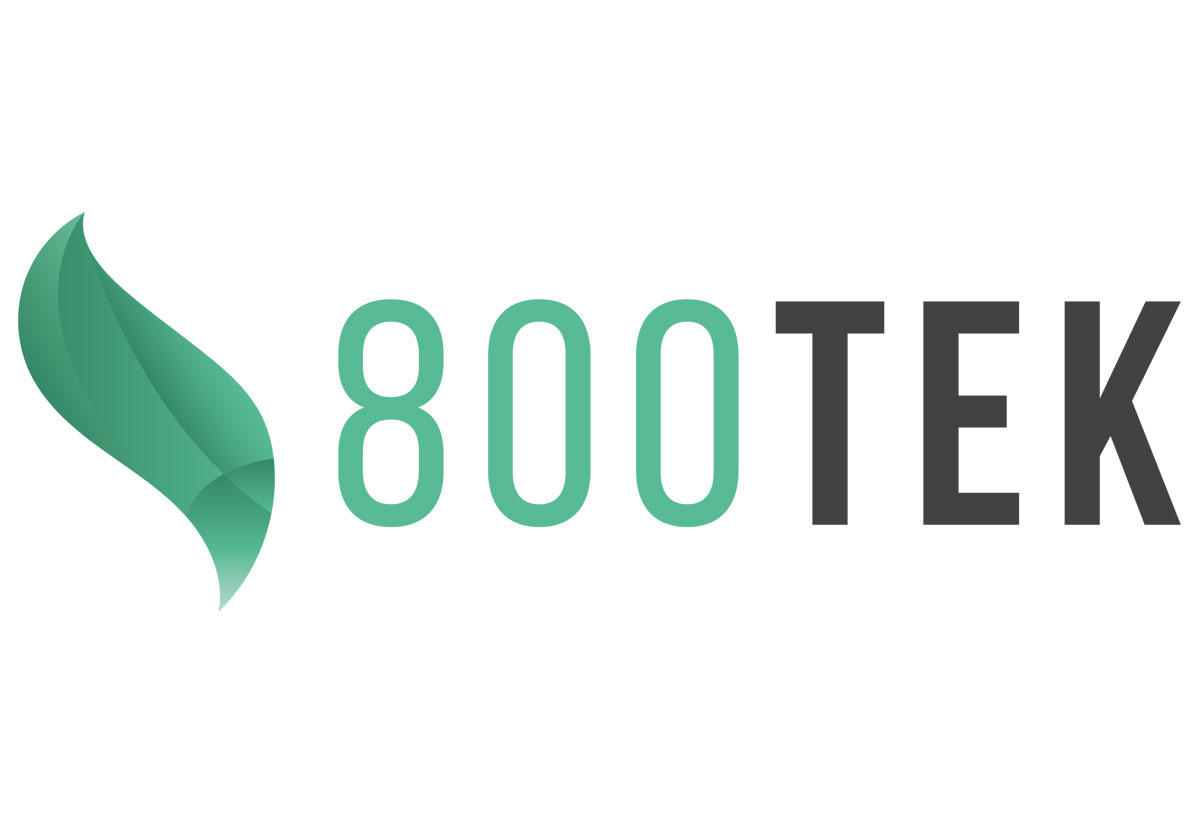 Ala’a Al-Khraisha who has worked for Eltizam companies in a number of roles, has been appointed general manager for the new company.

He said: “Our highly trained and experienced teams of specialists are fully capable of delivering certified services that comply with international quality, health, safety and environmental standards. We assure our customers of outstanding services delivered according to the best industry practices and the criteria set by renowned global industry associations.”

Arabian Business: why we’re going behind a paywall

For all the latest construction news from the

Toilets specially designed to save water are wasting more than they conserve, the UK’s largest water firm has warned.

© Provided by The Guardian
Photograph: Realimage/Alamy


Campaigners have warned for years that dual-flush toilets, introduced as more efficient alternatives that were expected to use less than half the amount of water per flush, are more prone to leaks.

The problem is said to be so great that the costs are outweighing the benefits.

“Because there’s so many loos that continuously flow all through the day and night, collectively that water loss is now exceeding the amount of water the dual-flush design should be saving,” said Andrew Tucker, water efficiency manager at Thames Water.

“The volume of water loss is getting bigger every day as more people refurbish and retrofit older toilets and as more homes are built, so it’s a growing problem.”

The campaign group Waterwise has estimated that about 400m litres of water leak from UK toilets every day. It says that would be enough to supply 2.8 million people; equivalent to the combined populations of Edinburgh, Cardiff, Belfast, Manchester, Sheffield, Liverpool and Bristol.

The group has said that a single leaking toilet wastes an average of between between 215 and 400 litres of water per day and that between 5% and 8% of all toilets are leaky. And the majority of those use the newer dual-flush mechanism.

Related: England could run short of water within 25 years

Thames Water said poor design and materials cause water to flow continuously into the bowl. And, according to the BBC, the Bathroom Manufacturers Association has acknowledged that the design of many dual-flush toilets is inherently more prone to leakage.

The majority of them use the drop valve system, which sits at the bottom of the cistern and opens to