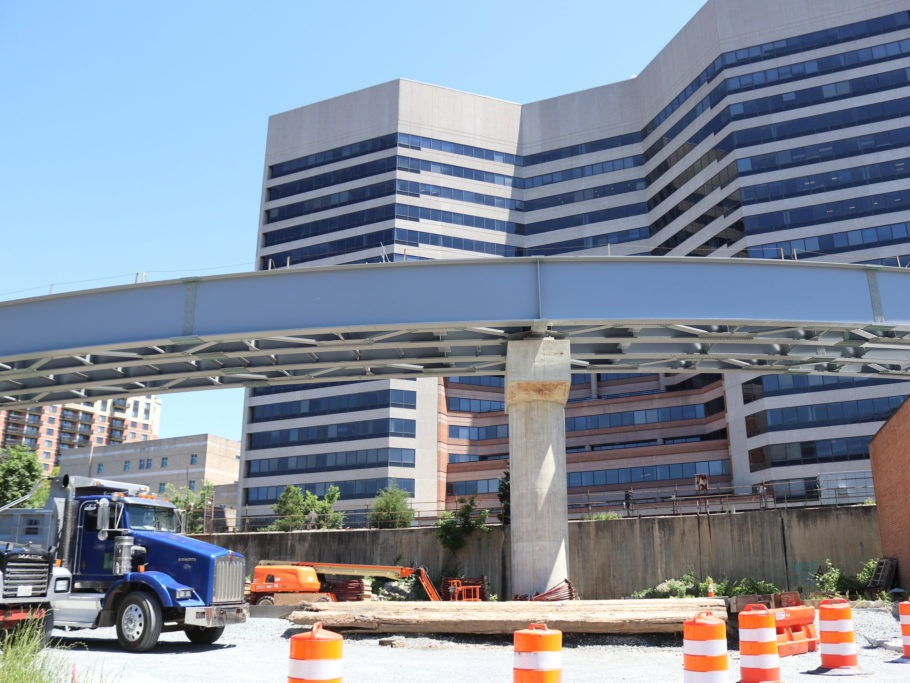 In mid-September, following the judge’s ruling, state transportation officials met with Montgomery County councilmembers to assure them that the rail would be completed regardless of the state’s partnership with PLTP. Local leaders have long expressed frustration over the series of delays for the Purple Line, which they believe to be crucial to the county’s financial health.

The details of the public-private partnership’s future have yet to be ironed out, as state officials say they are still negotiating the agreement. They have the option to settle the nearly $800 million in cost disputes with PLTP, although that possibility is growing increasingly unlikely. If the contract is severed completely, the state would need to decide whether to fully assume the project, or find a new company to secure a private-partnership agreement.