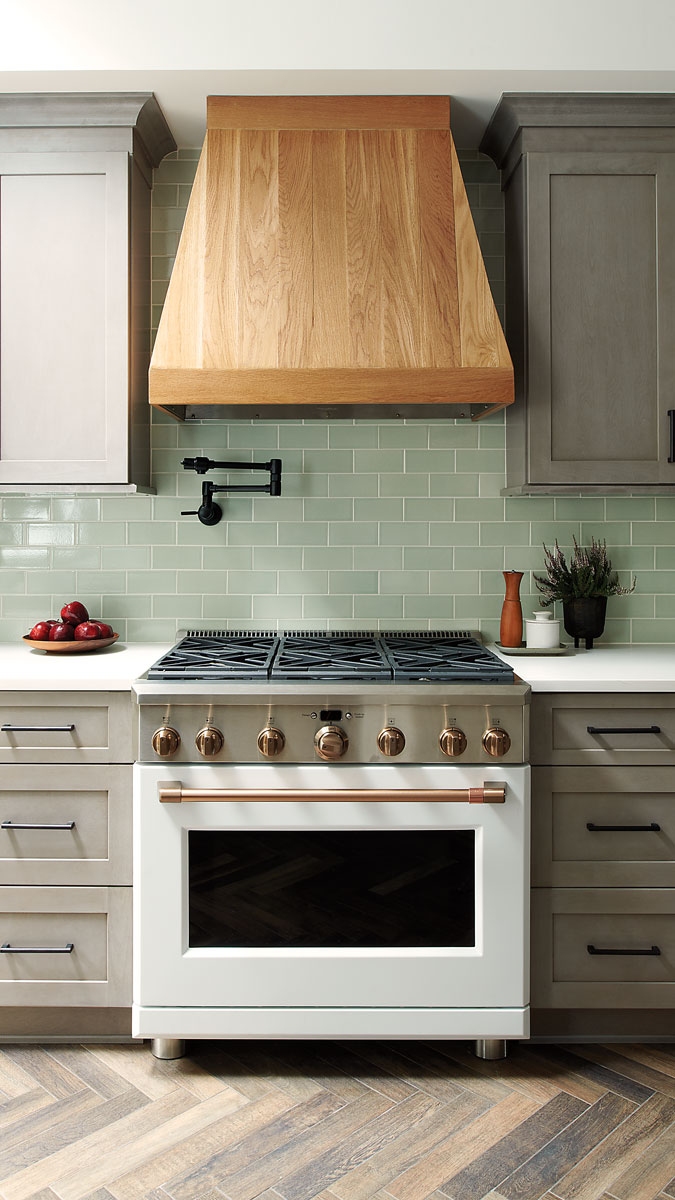 Builder Kenny Grono of Buckminster Green, who carried out the renovation, explains that originally, between the dining room and kitchen, there were five different ceiling planes—including two soffits and a skylight

SPOKANE, Wash. — Two companies that do work at a former nuclear weapons production plant will pay fines of nearly $58 million for improperly billing the federal government for thousands of hours of work that were not performed.

Federal prosecutors on Tuesday afternoon announced the settlement involving the Hanford Nuclear Reservation, a Manhattan Project-era facility near Richland, Washington, that is the nation’s most contaminated nuclear site.

The settlement was reached between Bechtel Corp. and AECOM Energy & Construction Inc., which for years have been constructing a giant nuclear waste treatment plant to clean up the Hanford site, which produced most of the plutonium for the nation’s nuclear arsenal.

“It is stunning that, for nearly a decade, Bechtel and AECOM chose to line their corporate pockets by diverting important taxpayer funds from this critically essential effort,” Assistant U.S. Attorney Joseph Harrington said in a news release.

As part of the agreement, the contractors denied any liability in regard to further legal actions.

“As a company, we felt it was in the best interest of the project and our customer to resolve this matter so that we can avoid the distractions and expenses of a protracted legal proceeding,” Barbara Rusinko, president of Bechtel’s Nuclear, Security & Environmental global business unit, said in a press release.

Hanford was created during World War II as part of the Manhattan Project effort to create an atomic bomb. Plutonium produced at Hanford was used in the atomic