Nothing captured the despair of the coronavirus outbreak in New Jersey like the Easter Sunday discovery of a makeshift morgue crammed with 17 bodies at one of the state’s largest nursing homes.

The virus rampaged through Andover Subacute and Rehabilitation Center last spring, killing 82 residents and two employees, one of the highest nursing home death tolls in the state.

Yet, the state Health Department’s “data dashboard,” the webpage that chronicles the pandemic’s ongoing toll in the Garden State, on Thursday listed no deaths at the Sussex County facility and just three COVID-19 cases.

In mid-July, state health officials made a decision to take down the total number of deaths at each nursing home, and instead started reporting only deaths and cases as they occurred during an active outbreak.

The only nursing homes, assisted living facilities and other long-term care facilities now listed on the dashboard are the 155 that were experiencing an outbreak as of Friday. It excludes information from more than 500 other licensed facilities in New Jersey that experienced COVID-related deaths, including the state-run veterans homes where combined almost 200 residents died.

New Jersey has the highest per capita death rate inside its long-term care facilities, according to the most recent data from U.S. Centers for Medicare and Medicaid Services. The virus has killed 6,788 and 121 employees, according to state data.

Health Commissioner Judith Persichilli briefly announced the change at a July 10 coronavirus press conference, explaining that posting data on active outbreaks would provide a “clearer, real-time picture” of what is going on.

Knowing which facilities at one time had the highest number of cases and deaths may not give an accurate picture of the facility’s current safety, said Dawn Thomas, a state health department spokeswoman. Testing supplies were in short supply in the early

Psycho was a milestone in sound design and it celebrates its 60th anniversary this year. Kevin Hilton looks back on this most iconic of films. 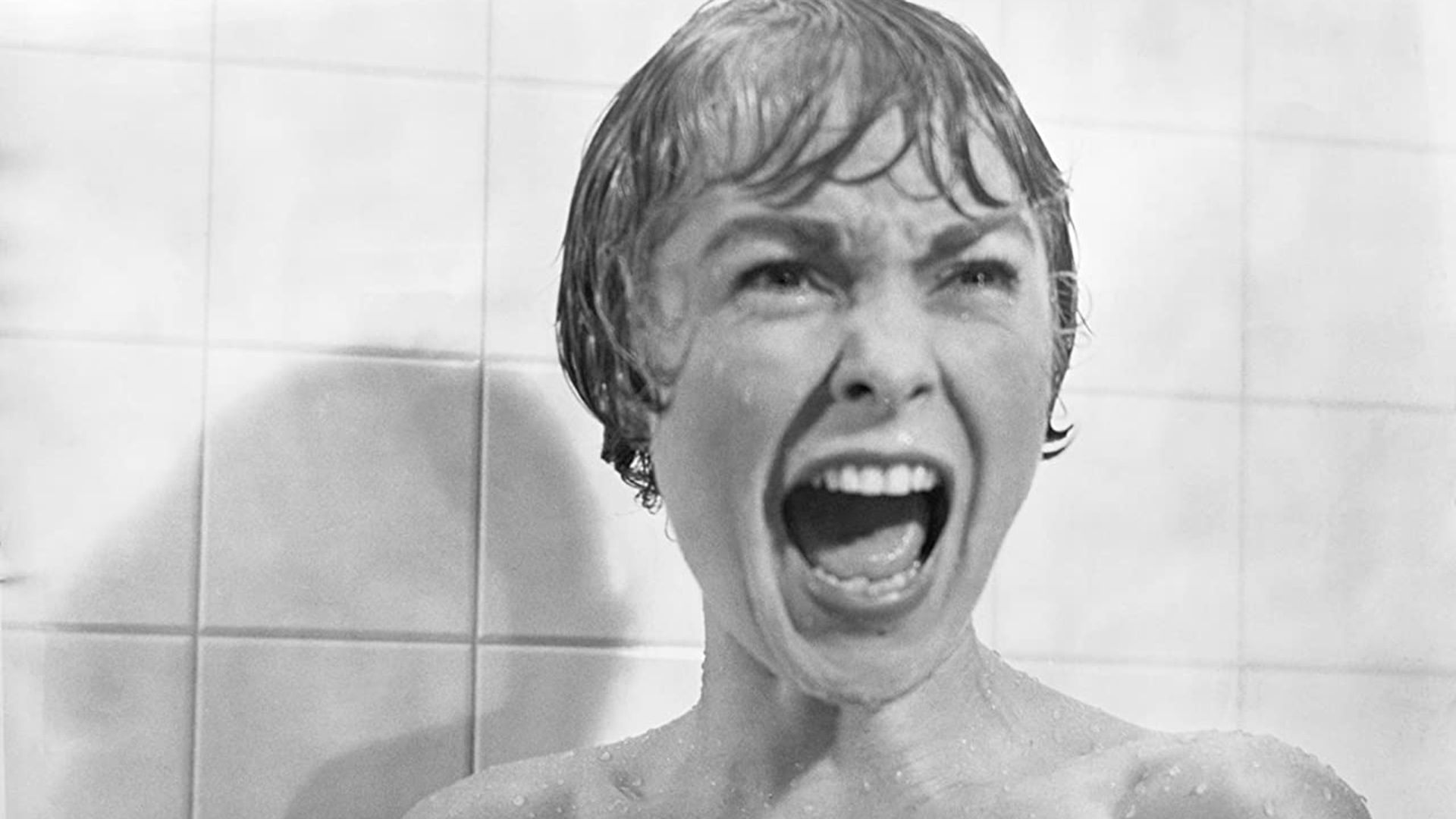