CoreLogic® (NYSE: CLGX), a leading global property information, analytics and data-enabled solutions provider, today released data analysis showing 293,685 single-family and multifamily homes across Louisiana and the U.S. Gulf Coast with a reconstruction cost value (RCV) of approximately $62.85 billion are at potential risk of storm surge damage from Hurricane Delta based on its projected Category 2 status at landfall. These estimates are based on the October 7, 5 p.m. Eastern Daylight Time (EDT) National Hurricane Center forecast.

“After battering the Yucatán Peninsula near Cancún, Mexico, Hurricane Delta is headed for the Gulf Coast just weeks after Hurricane Laura brought significant wind and storm surge damage to the Texas and Louisiana coastlines,” said Curtis McDonald, meteorologist and senior product manager of CoreLogic. “Residents in these coastal areas are already trying to recover from their losses and are now faced with a second substantial storm. This season has been relentless, and Louisianans should be prepared for the long recovery road ahead.”

As Hurricane Delta approaches the Gulf, its path will become more certain and the metropolitan areas at risk will narrow. For the most up-to-date storm surge exposure estimates, visit the CoreLogic natural hazard risk information center, Hazard HQ™, at www.hazardhq.com.

The primary threats as Hurricane Delta makes landfall in central Louisiana will be storm surge and damaging winds. Heavy rainfall is also expected, but a fast storm speed is expected to limit catastrophic inland flooding. CoreLogic catastrophe and weather experts expect the 2020 hurricane season to continue on its above-average trend given warmer oceanic

BAY COUNTY, Fla. (WJHG/WECP) – Two years ago Hurricane Michael ravaged our area, and for some, they’re still feeling the effects.

© Provided by Dothan WTVY
We talk with a family living in a trailer after a contractor took their money without repairing their storm damaged home. We are looking at how much money has been stolen from home owners and insurance companies through contractors not doing the job they were hired to do.

“Whenever we first moved into the camper it was only supposed to be four months. Here we are almost two years later, same boat,” Bay County resident Kelsie Raffield said.

She said her supposed contractor stole nearly $130,000 of their insurance money.

“The license number was real. He just wasn’t who he said he was,” Raffield said.

Now they’re trying to fix whatever they can on their own.

She looks back at all the signs telling them something wasn’t right.

“Logan did have to tell him like four different times, ‘hey this isn’t right what’s going on?’ You know, those red flags that you notice after you find out things about people,” Raffield said.

However, their case is just one of hundreds filed since Hurricane Michael.

“We’ve had 952 cases assigned to us since November of 2018 in the financial crimes section,” Corporal Dennis Rozier said. “Probably around 70% of those is actually contractor-related or complaints. A number of those are unfounded or they turn into civil; we have had a substantial number of them.” 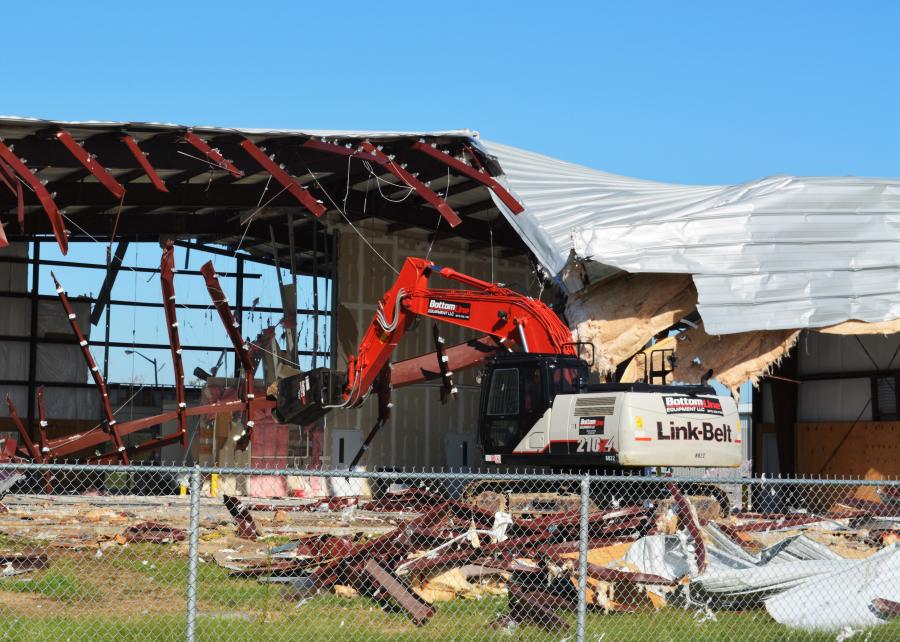 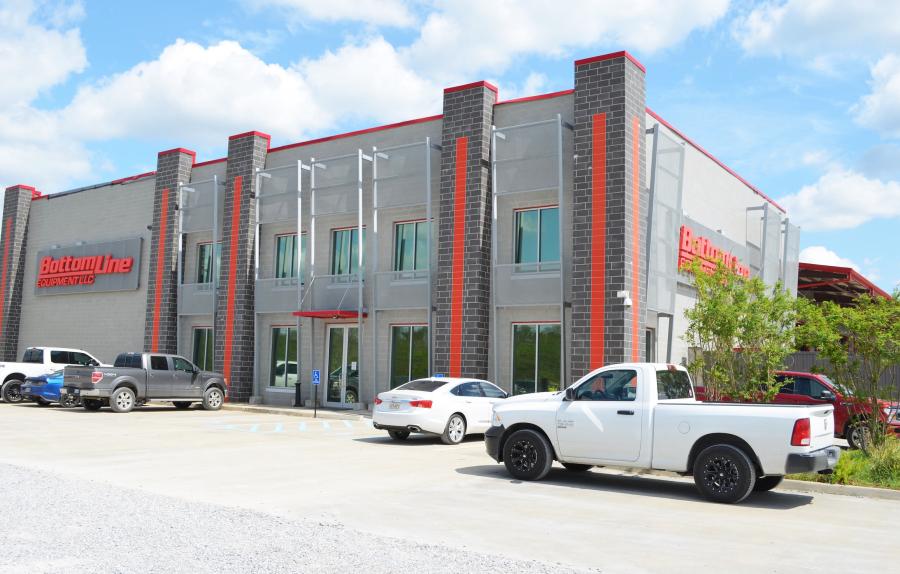 The teams of Crowder Gulf

“Carefully. Praying we don’t fall through the floor in the bathroom,” Veronica Thomas said.

LAKE CHARLES, La. — It’s been more than a month since Hurricane Laura made landfall in Southwest Louisiana. Many have moved back to homes in pieces as they work to rebuild.

“Carefully. Praying we don’t fall through the floor in the bathroom,” she said.

Even as she waits to hear from insurance, she’s relieved to see workers taking the tree off her roof one month after the storm.

“Right now it’s coming out of my pocket, which is not a lot,” she said about the expenses for the work.

“Puncturing my house, we have leaks everywhere. I’m not the only one, but it was startling to see something like that,” Lee said.

The smell of mold fills one of her bedrooms, but she and her family are still living there.

“We just had to give up two bedrooms and we gave up the front part of the house so we’re fine,” Lee said.

They’re cleaning up and see progress everyday, while living in these tree filled homes

While some homes are still unlivable, many people have returned home. Now 99 percent of Lake Charles has power restored and drinkable water. They’ve seen progress over the last month, but there is clearly a long way to go.

DES MOINES and CEDAR RAPIDS, Iowa, Sept. 29, 2020 (SEND2PRESS NEWSWIRE) — One thing Iowans are familiar with is wild weather, says the Iowa Manufactured Homes Association (IMHA). Positioned in the heart of the Midwest, Iowa’s weather ranges from extreme cold and snow to temperatures in the triple digits. And let’s not forget tornadoes. Iowans see virtually everything mother nature can throw, but on August 10, 2020, the state was in for a record-setting weather incident.

What has been compared to an “Inland Hurricane,” a ferocious storm called a derecho swept across the state with winds equal to a Category 2 hurricane, taking down 100-year-old oak trees, stripping homes of roofs, destroying business complexes and more. But through it all, Iowa’s manufactured homes, generally perceived an easy target for wind and storm damage, stood up to the derecho.

“We’re blessed to say the least,” said Troy Hames, General Manager and VP of Sales for Hames Homes. “But, honestly, we’re not surprised.”

Cedar Rapids, Iowa, where Hames manages three manufactured home developments totaling over 900 units, seemed to suffer the worst from Iowa’s derecho. Striking an area with a population of just over 130,000, the damage was overwhelming. Businesses saw structural damage to buildings and signage. Parks and rural areas lost up to 80% of their trees, and thousands of acres of crops will need to be plowed under. Residential areas seemed to fare the worst. Over a month later, many residents are still cleaning up fallen trees and thrown debris. But Hames’ communities, along with other manufactured home communities throughout the state, saw comparatively little damage.

While common perceptions of manufactured homes would lead one to think hurricane force winds would be catastrophic, reality and the recent derecho proved otherwise. Out of Hames’ 900+ units, only three (3) were damaged