Columbus Day sales, unlike Labor Day sales or even Fourth of July sales, aren’t really a thing. If you consider it for a second—and remind yourself that Christopher Columbus was a monster who didn’t discover anything—you realize Columbus Day shouldn’t really even be a holiday. This year’s “holiday,” which we will now only refer to as Indigenous Peoples Day, is even stranger, thanks to its proximity to a delayed Amazon Prime Day. The mega-retailer will flex its muscle with an onslaught of discounts literally the day after the occasion. Based on our initial scans, it seems like most of the other tech and home goods retailers are holding their sale cards close to the chest, waiting to unleash their best deals until Prime Day begins in earnest. But for now, there’s still some decent price drops available on a range of gear, especially home tech and furniture upgrades. Here’s some of the best sales we could find, all available to shop this weekend.

Looking for Columbus Day sales on menswear? Here you go! How about mattresses? Yes, we’ve got you covered.

Apple: Apple isn’t running its own fall sale, but if you’re a student or educator you can get free AirPods with the purchase of a new Mac or iPad through the company’s Back to School offer.

Walmart: The big box retailer doesn’t have a headline grabbing sale going on right now, but it’s still a good place to check if you’re in the market for a new laptop or robot vacuum.

Sur La Table: Sur La Table’s sale section is stocked with cookware and kitchen tools, including a bunch of gear from the Le Creuset.

As Hershey Jones set up his namesake restaurant in downtown Arlington in late 2019, Abram Street was undergoing a facelift of its own.

The arterial roadway, running from downtown to the Grand Prairie city limits, had been under some form of construction since 2014. Workers roped off lanes to install new drainage or sewer pipes or reduced lanes to make space for wider sidewalks or lighting. For Jones’ first several months running Hershey’s Palace at 513 E. Abram St., construction complicated parking and downtown.

“It raised a flag,” he said, “but I saw that it was further completed than from the time that I did what I had to do, that it wouldn’t affect me as much.”

Now, as the city puts the finishing touches on the project, Jones is seeing more people walk around — and passersby are seeing more of the businesses that line the street.

“We want people to get out and see that downtown Arlington has improved,” he said.

Mayor Jeff Williams had a similar message Friday at the intersection of Abram and Mary streets. In front of around 50 officials and business leaders, he said better days are ahead for the city, especially downtown.

“We know that we’re not totally out of the pandemic, but we need to take note of great accomplishments, and definitely Abram is one of those,” Williams said.

The project, which voters voted to fund in the 2008 bond elections, spanned seven miles, from Collins Street to just past state Highway 360. Its completion marks the end of construction-related traffic headaches for downtown businesses and motorists. The six-year project was the largest street rebuild in the city’s history, according to officials.

Along Abram Street’s downtown stretch, businesses have started to see the renovation’s effects.

Natalie Ellis, general manager of the 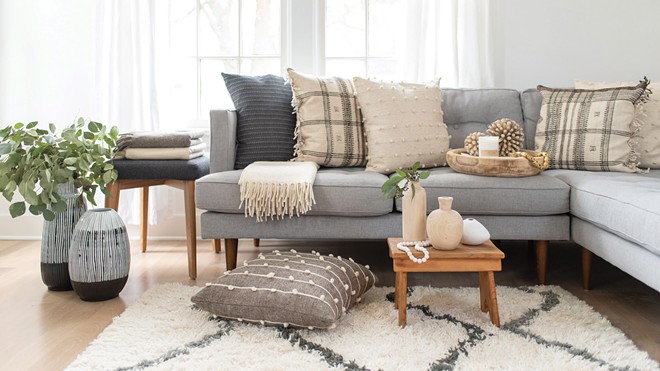 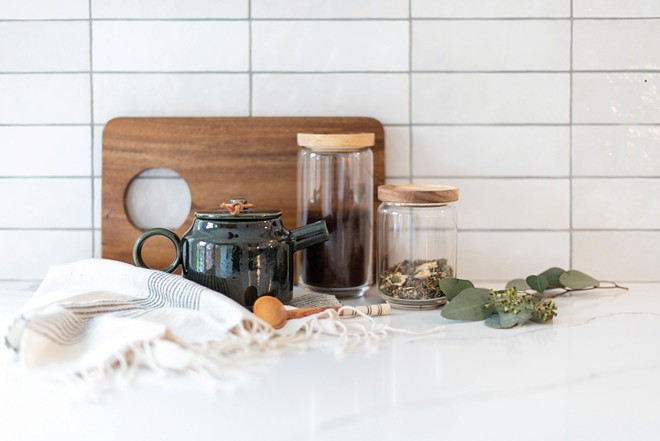 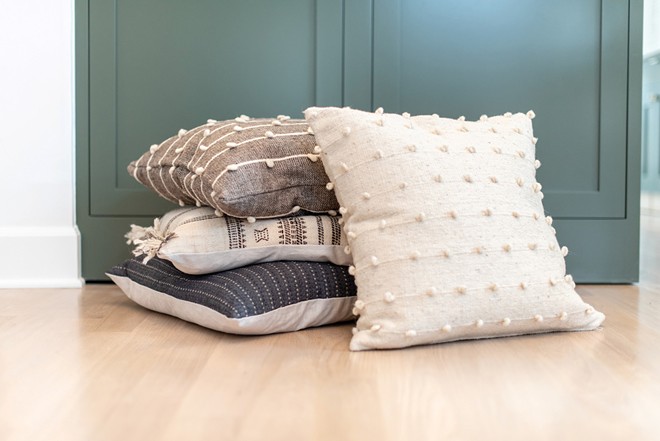