shares hit a record high Thursday morning as a trio of analysts lifted their price targets for the online real-estate firm, amid a booming housing market in many parts of the country. In particular, they are bullish on the company’s increasing focus on buying, repairing and reselling houses—the so-called iBuyer market.

That market has attracted new attention after Zillow rival Opendoor announced plans to go public via a reverse merger into a SPAC, or special purpose acquisition company. The terms of the deal have spurred analysts and investors to reassess their views on Zillow’s growing role in that market—and they see an expanding business that might be undervalued.

Truist analyst Naved Khan repeated his Buy rating on Zillow shares (ticker: Z), upping his price target on the stock to $115 from $108. Khan said a side-by-side comparison of the Zillow and Opendoor iBuyer businesses “points to significant room for margin improvement” for both Zillow’s Homes segment and its mortgage business. He said gross margins in Zillow’s iBuyer business should improve, as repair costs for purchased homes come down “with scale and analytics.”

Deutsche Bank’s Lloyd Walmsley likewise repeated his Buy rating on Zillow, while raising his target price to $140 from $115, citing the expected valuation of the Opendoor transaction as evidence that Zillow’s home-flipping business is undervalued. Walmsley said he now values the Zillow Homes business at about $49 a share, up from $25 a share previously. The analyst said Zillow’s valuation can “re-rate higher,” driven by the additional focus on the iBuying segment from the Opendoor listing, continued strength in the housing market, and growth in the company’s mortgage business, among other factors. 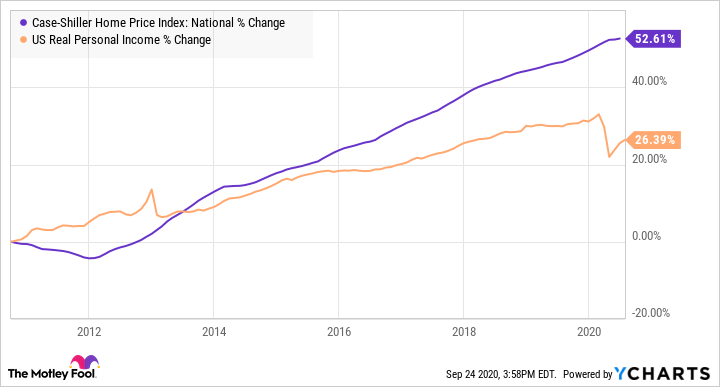 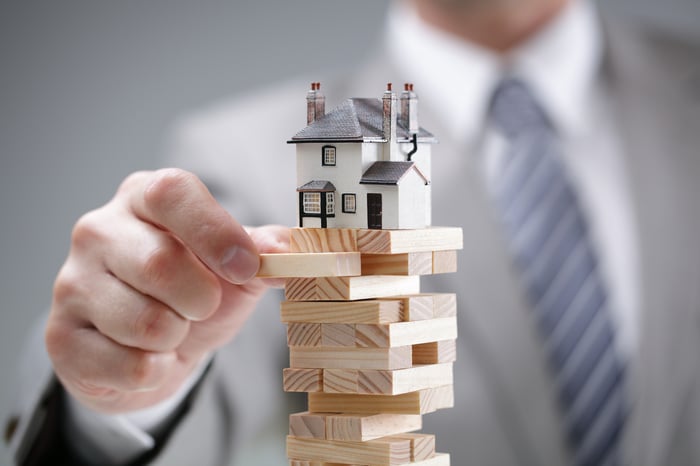 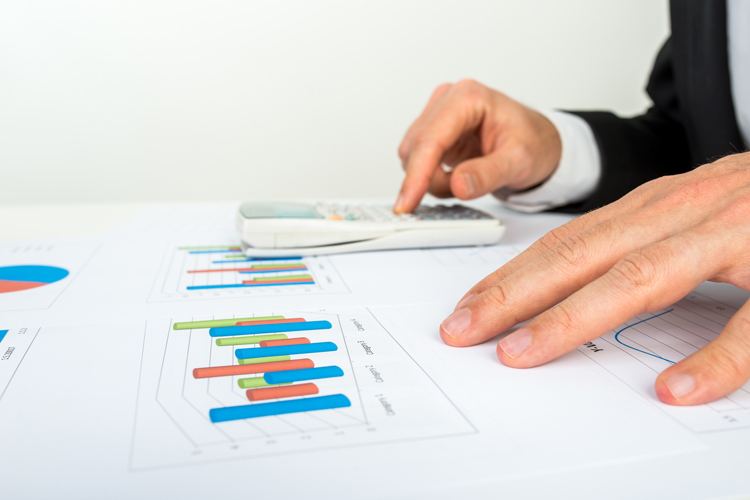 The shares of Lowe’s Company Inc (NYSE:LOW) are down 1.2% at $161.69, after Oppenheimer downgraded the stock from “outperform” to “perform,” with a price-target cut to $180 from $185. The firm downgraded sector peer Home Depot (HD) as well, noting that home improvement stores’ recent outsized gains could reflect a demand pull going forward. With that being said, the analyst in coverage sees modest upside for the shares in the long term.

On the chats, LOW has been repeatedly rejected by the $171 level as of late, but not before acquiring a fresh Sept. 16 all-time high of $171.72. Now seeing pressure from the 20-day moving average, the equity is on track for its first monthly loss in six, though it does remain up 35% year-to-date.

Coming into today, 18 analysts carry a “buy” or better rating on Lowe’s stock, with the remaining three at a lukewarm “hold.” Meanwhile, the 12-month consensus price target of $181.31 is a 10.7% premium to current levels, indicating an overall sense of optimism from covering firms.

The options pits are also looking overwhelmingly bullish. LOW’s 50-day call/put volume ratio of 2.59 at the International Securities Exchange (ISE), Cboe Options Exchange (CBOE), and NASDAQ OMX PHLX (PHLX) stands higher than all other readings in its annual range. This means long calls are being picked up at their fastest rate in a year.

Options look like a good way to go when weighing in on Lowe’s stock as well, as it is currently seeing attractively priced premiums. The stock’s Schaeffer’s Volatility Index (SVI) of 33% sits higher than 14% of readings in its annual range, suggesting short-term options are pricing in relatively low volatility expectations.